FLTC caters for tennis players of all standards from beginners to advanced players, Juniors, Intermediates, Match Players and Senior Citizens.

FACILITIES
The club has three floodlit artificial grass and two tarmac courts. The club has a licensed bar selling a selection of beers, lagers, wines and spirits as well as light snacks, all at very reasonable prices. There is also a TV and music facilities in the clubhouse. Changing facilities with showers are available.

CLUB TIME
On Sunday mornings and Wednesday evenings players mix together to play doubles.  Players must be of a reasonable standard to join in at Club Times.  During these times we ensure that everybody has an even chance of playing with a mix of players.  Any member will be pleased to explain how the system works.

Should you prefer a more leisurely game you could always join some of our more senior players on Wednesday mornings.

The club also holds annual Club Championships, from May to September, which are open to all members.

SOCIAL MEMBERSHIP
We have a strong core of social members who are free to use the club facilities apart from tennis. The club has a busy social calendar ranging from informal Barbecues on a sunny Sunday afternoon to Quiz Nights, New Years Eve Parties, Christmas festivities and many more. 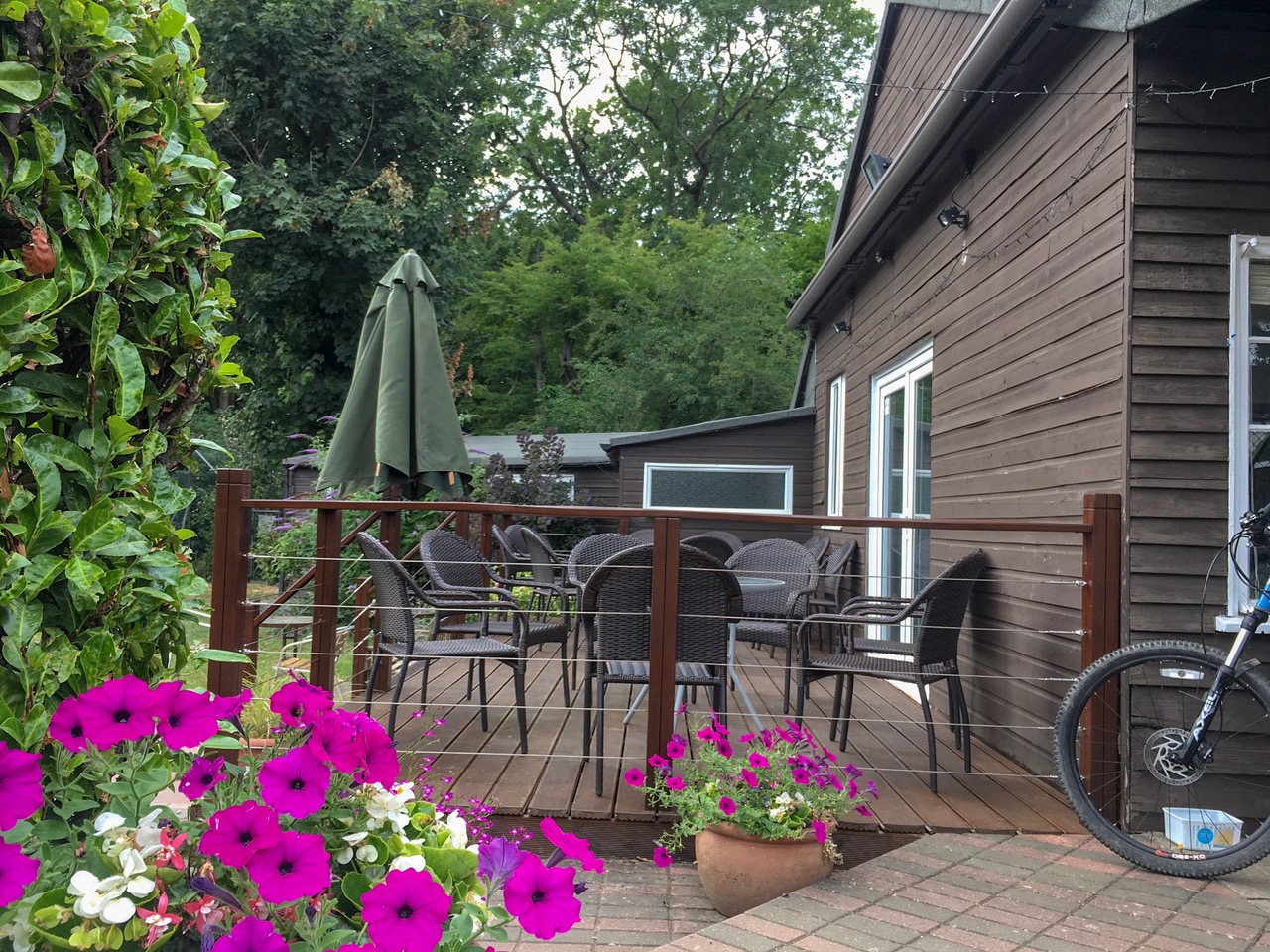 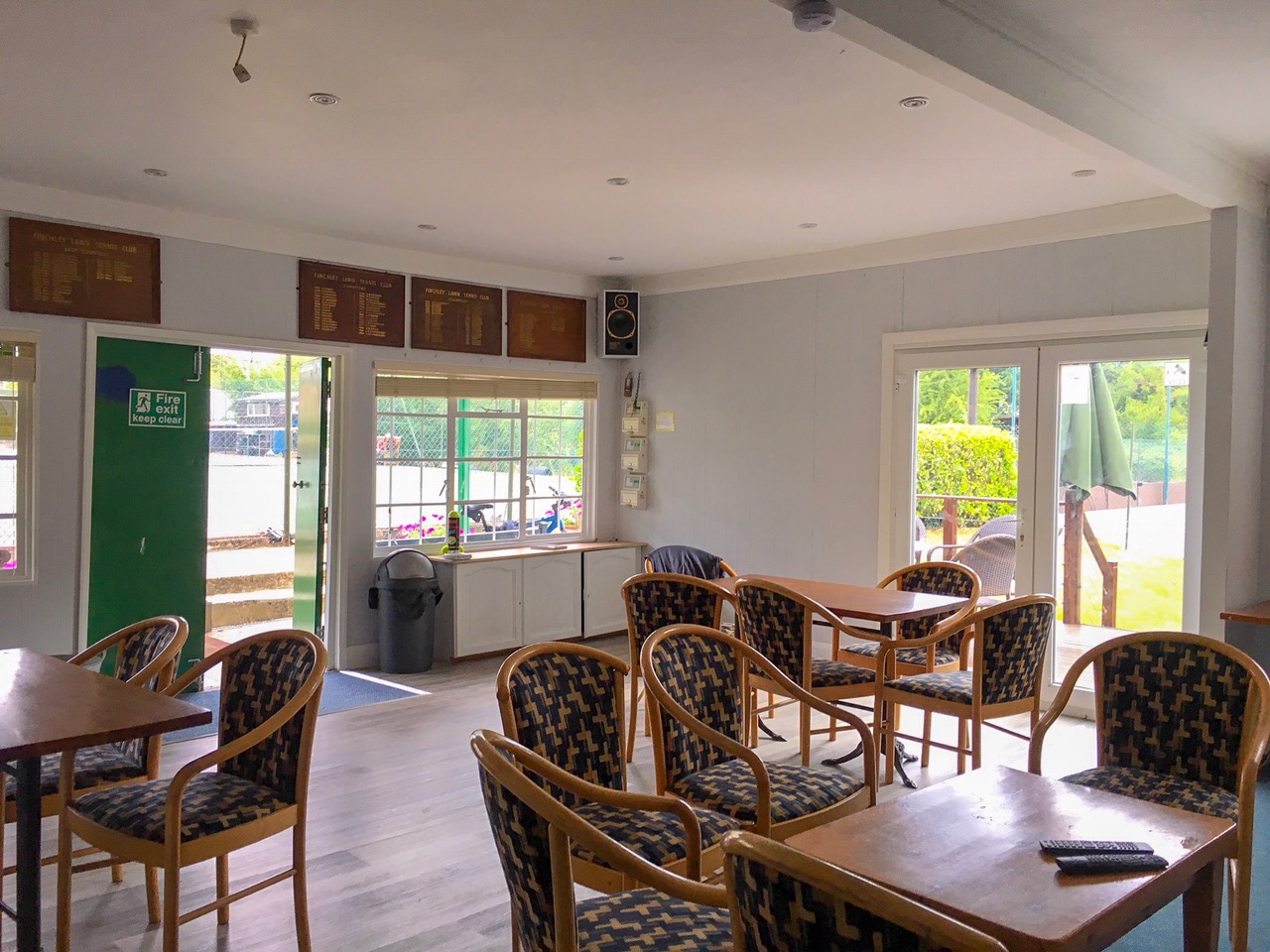 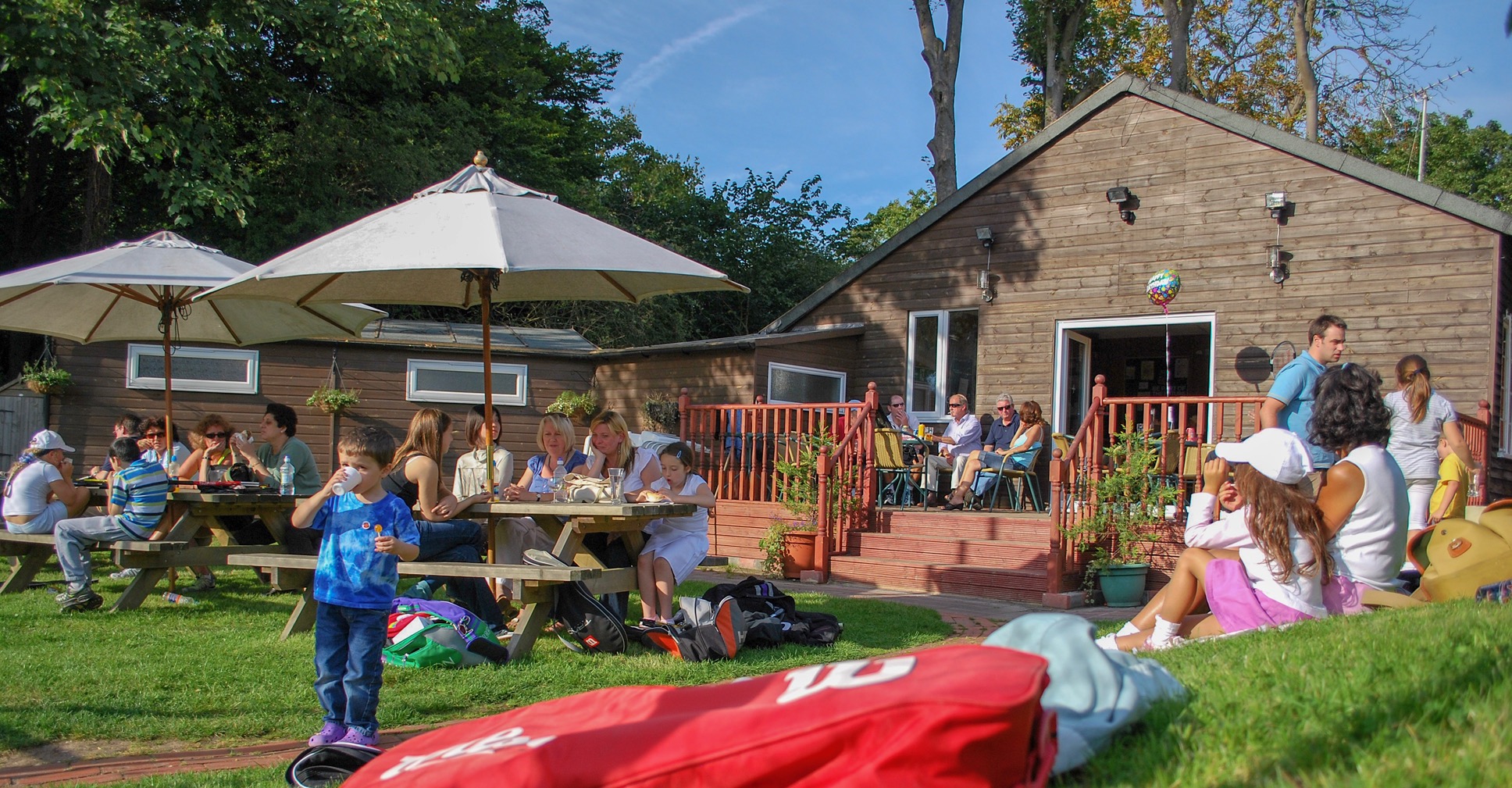 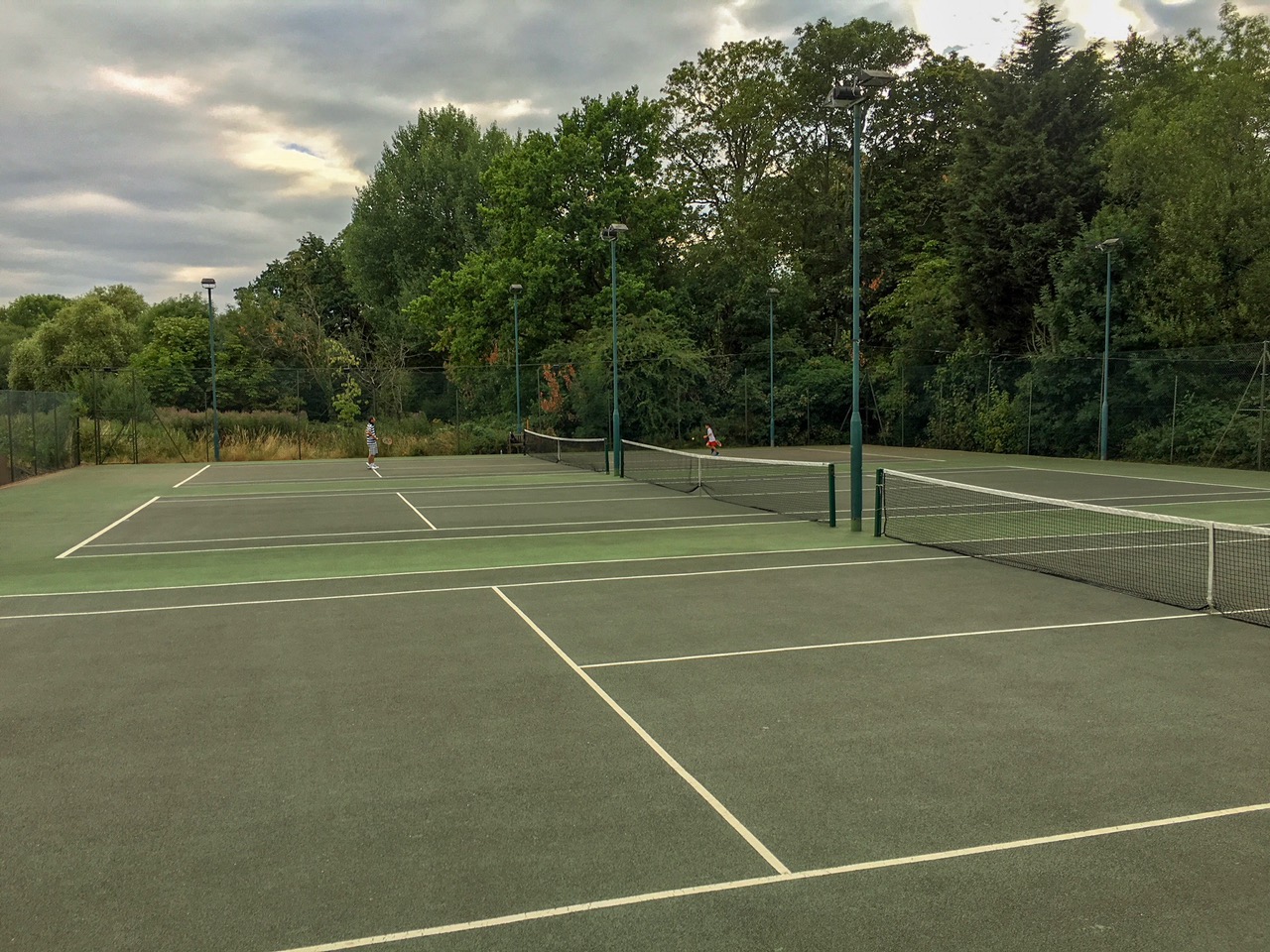 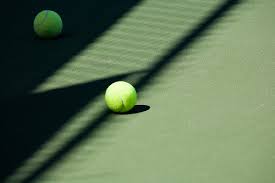